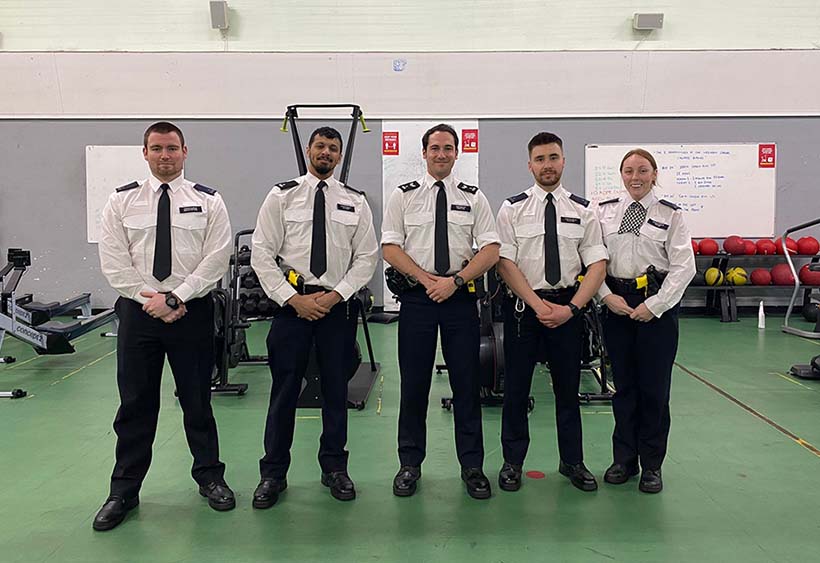 I have been Metfriendly’s CEO for 10 months now, and my education in what the Police Family does is continuing with several meetings and other occasions.

These range from front-line policing to events on the 8th floor of NSY, and afford me the opportunity to talk to Officers and Staff about what is affecting them.

One of my most recent privileges was being invited to a Humane Society Commendation Awards ceremony. AC Nick Ephgrave hosted the ceremony, and you won’t be surprised to know that he referenced the criticism the Met, and the Police in general, have received lately. While it would have been impossible to miss anyway, this critical narrative has been something of an undercurrent I have been especially aware of during the last 10 months as it affects the people Metfriendly works to serve.

There have been some horrendous acts committed by Officers, which have correctly been called out as such. In addition to any violent crimes, racist, sexist, homophobic behaviour is reprehensible, hurtful, damaging and absolutely should not be tolerated in society, let alone in a body of people dedicated to upholding and enforcing the laws that are being broken. No one sensible can say otherwise.

I see another aspect too.

I have seen a unit openly supporting an Officer in her drive to raise awareness of Domestic Violence against Officers, following her own experience.

At the Human Society Commendation Awards, I saw 33 officers and 1 member of the public commended for their life-saving actions which, in most of the circumstances, also put their own lives at risk.

Ch. Insp. Simon Corbin, Insp. Justin Taylor, Sgt. William Morton, Constable Samantha Ryan and the rest of TSG unit 4.2 have also continued to allow me to join them. During my most recent ride along with TSG, I saw male officers talk about night feeds for their new babies and worries about having to put starting a family on hold following a needle-stick injury at work.

I heard Officers - male and female - talk about the impact of the criticism of the Police on them, their lives and the lives of their families.

I saw – I felt – the tension in the bus when the Unit responded to an Emergency Assist call from an Officer who was being violently assaulted.

I saw an Officer deal with a suspect spitting blood (from a split lip) at him.

Then I saw a unit put their backs together, face the world, and carry on with the job they signed up to do.

Thank you, all of you, for being normal people doing amazing things.

If you would like to help Annette find out more about the Police Family, please contact her at Annette@mpfs.org.uk 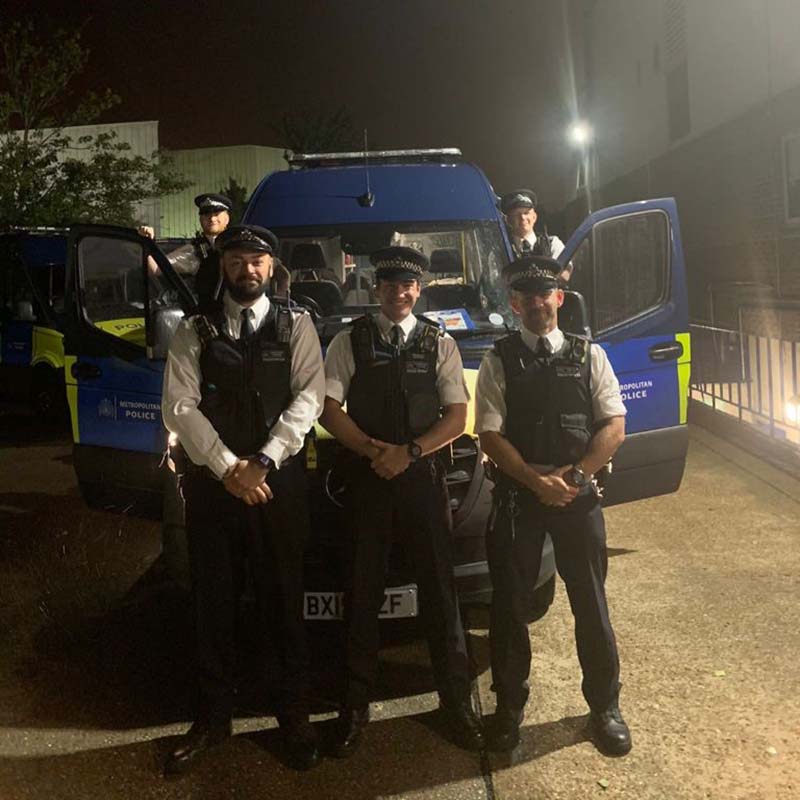