We’re proud to be supporting Light the Lakes with our 2022 photo competition.

We’re delighted to support this event again, running the photo competition for Light the Lakes. Those taking part in the climb will be invited to send us their photos, with the chance to win a £100 Amazon.co.uk Gift Card, runners-up £25 Gift Cards or for the value of those prizes to be donated to COPS.

This year’s event takes place on 17th & 18th June 2022. Climbers will set off once again over the peaks and light their blue flares at the top. Metfriendly will be asking those climbing to capture the moment they reach the top and send in their photographs for the competition.

Light the Lakes is a fundraising event that has continued over the years in honour of fallen Police Officers. It’s an opportunity for those participating to remember the friends and colleagues they’ve lost and reflect in the light of their flares at peaks around the lakes.

The event first took place in 2012, organised by retired PS Ian Davis. Back then, 594 members of the Police Family got together to climb Wainwright peaks in the Lake District and raised over £30,000 to support the orphaned children of murdered Surrey DC Heather Cooper.

Since then, the event has gathered momentum and become an annual event where Police Officers, colleagues and friends get together to climb the peaks. In turn, participants raise money for COPS (Care of Police Survivors), a charity dear to Metfriendly’s heart which supports family members who have lost a loved one in service. Over the past 8 years whilst supporting COPS, Light the Lakes has raised over £100,000.

Ian Davis’ vision was always to complete all 214 Wainwright peaks, lighting a flare at each in honour of fallen colleagues. Since stepping down, one of the key organisers of Light the Lakes, DS Vinny Wagjiani, picked up where Ian started and has his sights firmly set on covering all 214 Fells.

208 peaks were covered at the 2019 event by over 1,500 participants. It was one of the clearest nights in the history of Light the Lakes and climbers were able to see many of the peaks around them being lit.

Notable past climbers include COPS Patron Penny Lancaster COPS and Lissie Harper, widow of the late Andrew Harper who was killed as he tried to detain a gang of teenage quad bike thieves in 2019.

This year Light the Lakes has also teamed up Freedom Wizard, a local charity who will be providing “all-terrain-chairs” and accompanying those no longer able to visit the fells under their own steam.

"I am humbled to be leading this great event, and to see so many people from across the UK raising funds for COPS in memory of lost colleagues. For me, it is a special moment just after the peaks are lit up to reflect and to think about my fallen workmates, their families and how honoured we are to be Police Officers."

To take part in this year's photo competition with the chance to win a £100 Amazon.co.uk Gift Card, a runner-up £25 Gift Card or donate the value of your prize to COPS:

We had a great response to the competition last time around and below are some of the winning entries.  You can follow Light the Lakes on Facebook @LightTheLakes and Twitter @LightTheLakesUK.

We’d like to wish all those taking part in this year’s Light the Lakes the best of luck on their upcoming climb and we look forward to receiving their photo entries. 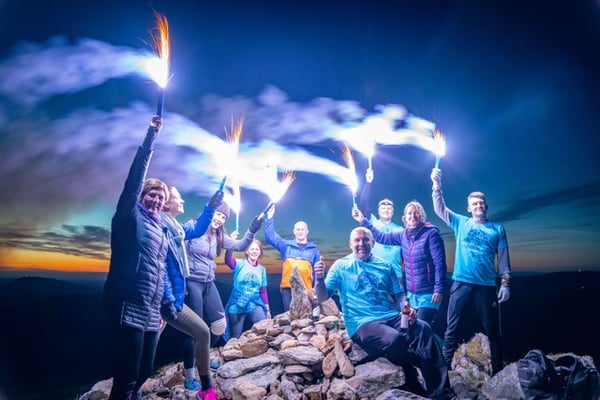 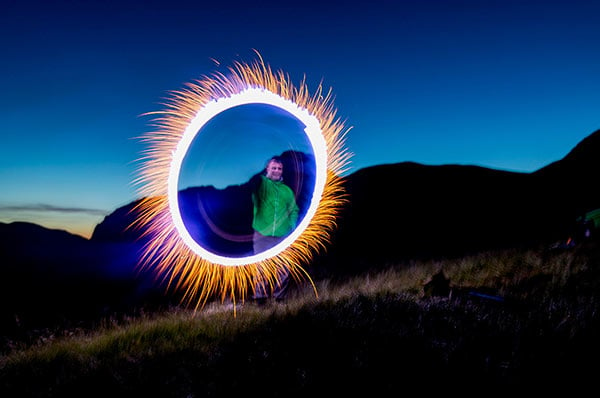 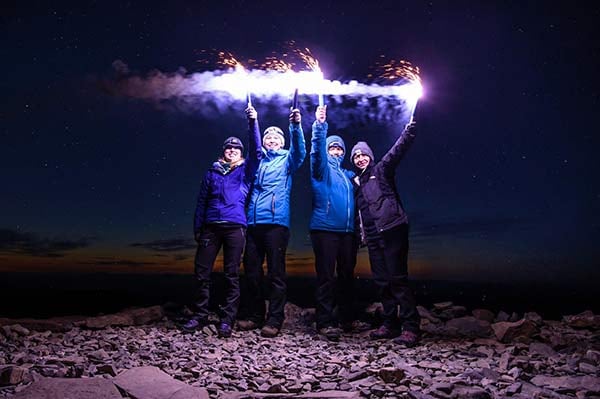 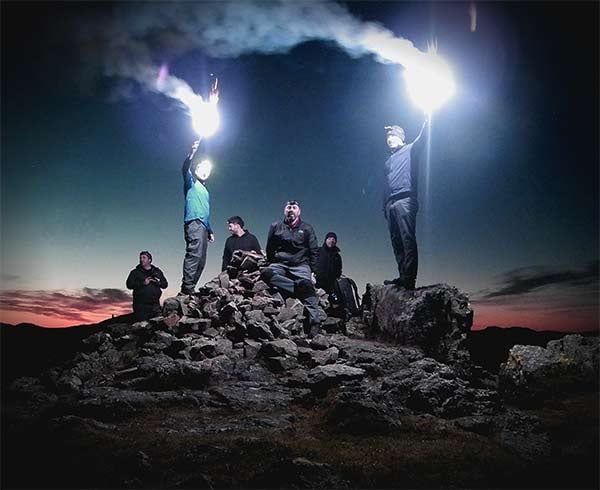